Recently I sat in the back of a conference room where discussions on a medieval topic took place.
As I sat there, I happily recognized that the room was full of women. 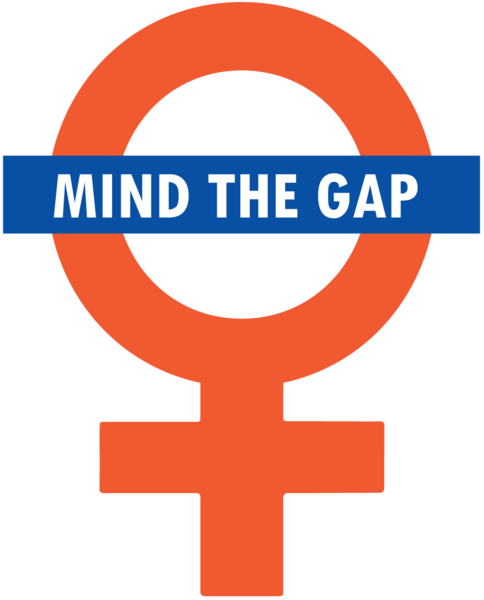 What was even more exciting, at least to me, was that many who presented their research were strong, assertive, and intelligent women. In the field of early music it is pointed out regularly that we are lucky to have a gender balanced field and I cannot think of the last conference that I participated where women were not equal in number to men.

Don't get me wrong: I love working with my male colleagues. But I know that I benefit from having other powerful academics who share my gender and know that our field thrives because of the mutual respect for all persons involved in research of medieval manuscripts from Western Europe. Yet, this morning, when I was thinking through the women scholars who have come before, it was a struggle to name those from over 50 years ago, not only because I hadn't known them personally, but because only several decades before I began my own studies, a woman was not encouraged to do what I am privileged to do today.

As an initiative to narrow the gender gap, Wikipedia is encouraging more women to contribute as writers of articles because they still find that there is a male bias of authors and editors. Today I decided to sign up and contribute, partly because I found it surprising that one of the greatest scholars of medieval music, Ursula Günther (1927-2006) - a name which immediately came to mind when making my list - does not have an entry in the English language, and partly because I would like to have what I find in my academic communities (a balance of scholars from all genders) reflected to the greater world around me.

Though I was too late to share a conversation in person with Ursula Günther, her presence has been felt in my life in many ways. As someone who shaped the modern perception of fourteenth-century music, scholars and students have come to rely on her research. It seems inappropriate that the general population who speaks English does not know about one of my academic heroes.

On these grounds, my first contribution will be about a woman who I admire. The English page for Ursula Günther (which is currently being "reviewed") will hopefully be up soon, adding an article to the most widely accessed database in the world.

Please feel free to edit as you find necessary. :-)

P.S.
Working on her biography made me realize how dedicated she was to her research. But an even stronger impression I had was how incredibly supported she was by her colleagues, whom I am sure she must have also called her friends, as she continued to pursue her scholarship.I am happy to say that the same support can be felt today among the group of scholars who continue to work on the fascinating era of Western music history.
Labels: 21st century History Ideas Thoughts Women Writing
Follow @ElinaGHamilton