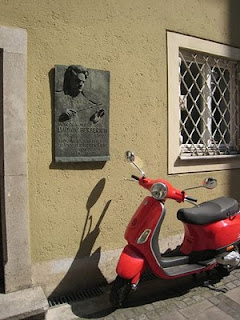 Traveling during a world event makes small-talk with fellow travelers and strangers fun and exciting.  During the FIFA 2010 World Cup, I have had the pleasure of traveling and watching games with different people from different places:  I caught the Netherlands vs. Japan game in a coffee shop in Portland, was traveling from England to Munich during the Germany vs. England game, and flying back from Munich, the Argentina vs. Germany.  It was fun to be able to congratulate the Germans when arriving at my hostel in Munich and to ask what the final score was at the London Underground station at Heathrow airport as I had to board the plane during half time.


I opened my blog site today and was shocked to find my last posting to be from 28 May 2010.  It is 9 July 2010 now, and I am happy to say that there is good reason for a lack of postings between these two dates.   June has been a busy month of finishing up teaching at Bangor University and traveling.

On 11 June 2010, I became an aunt for the first time to James Barnabas Hamilton.  What a treat it was for me to land in Portland only to be rushed quickly to the hospital and be handed such a bundle of joy!
I spent a wonderful time with my family and close friends, enjoying catching up on all of our busy and exciting lives.

I have spent the last two weeks at academic conferences for the study of Medieval music.  I have learned a great deal and feel motivated and inspired more than ever to now work on my own research and writing.  Next summer, I will debut in the Medieval Renaissance conference in Barcelona, Spain.  I have plenty of interesting things to dig up and share between now and then and look forward to bringing attention to the little understood and sadly little known theorist, Walter Odington. 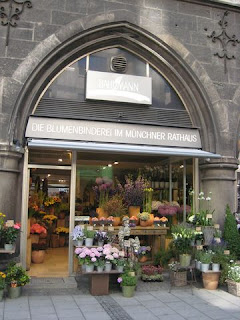 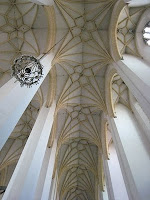 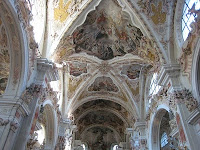 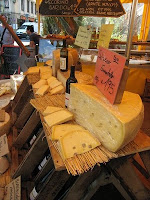