Following my post bellow, a reader has kindly led me to this article which brings good tidings for Yundi:


As classical music was becoming more popular in China, a certain young man was sitting at his piano practicing... and practicing. Now, The Polish Honorary Medal of Arts and Culture has been conferred to 28-year-old Chinese pianist Li Yundi at a ceremony on Tuesday night in Beijing. And this is the first time that a Chinese pianist has been given such a high honor.
At the concert marking the 200th Anniversary of Frederic Chopin's Birth, Polish Culture Minister Bogdan Zdrojewski handed over the medal of merit to Li Yundi, in recognition of the artist's achievement in interpreting and spreading the music of Chopin.
Li Yundi viewed the conferment as an acknowledgement from the hometown of the great maestro.
Li Yundi said, "I am so honored and excited. This is the highest honor I have received since winning first prize in Warsaw in 2000. I hope my interpretation of Chopin will provide more enjoyment for people of today and tomorrow."
In October 2000, Li Yundi participated in the 14th International Frederic Chopin Piano Competition. He was the first one to be awarded First Prize in 15 years. At the age of 18, Li was the youngest winner -- and the first Chinese musician -- in the competition's history. He believed that it's the music of Chopin that inspires his endeavors.
Li Said,"I was famous for playing Chopin before I started my career. I think the pursuit is infinite. I always appreciate Chopin's concentration on music, which is the key to success."
The concert includes a repertoire of Chopin's famous pieces: the Nocturne B-flat Minor, Chopin Sonata No.2, and Polish Nocturne.

The New York Times today includes Yundi's DG recording of Chopin's 3rd Piano Sonata (and other works) among its 20 favorite Chopin recordings for the bicentennial year of Chopin's birth.

The New York Times today includes Yundi's DG recording of Chopin's 3rd Piano Sonata (and other works) among its 20 favorite Chopin recordings for the bicentennial year of Chopin's birth. 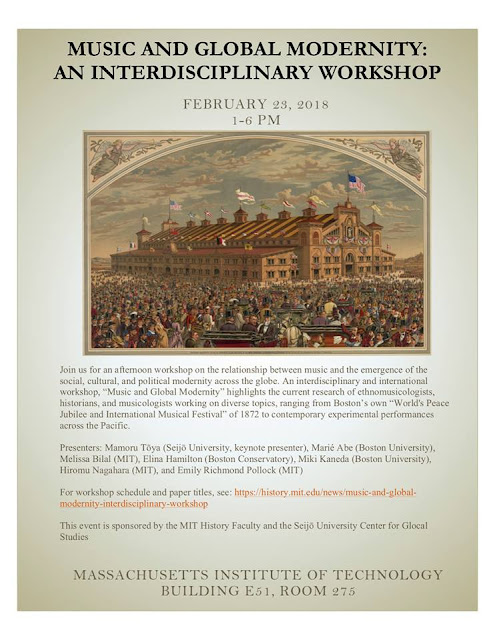 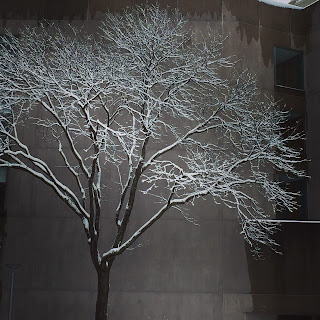