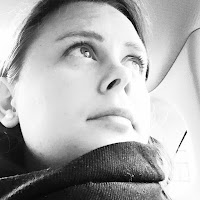 I am thrilled to announce that in Autumn 2020 I will begin my appointment as Assistant Professor at the University of Hawai'i, Mānoa. Previously, I was Assistant Professor at the Boston Conservatory at Berklee where I taught graduate courses on music history and the history of music theory. In Spring 2018 and 2020, I was a guest at M.I.T. where I taught 21M.220 Medieval and Renaissance Music.

In my main area of research, I investigate music theory treatises written in England at the turn of the fourteenth century. I am curious for how musicians talked about traditions in music while pushing forward new and innovative ideas in medieval Europe. Music in the practical space was changing rapidly at the turn of the fourteenth century: composers were playing with new complex styles to expand musical possibilities and theorists argued over new forms of notations that represented rhythm for the first time. Despite an excitement for innovation, it turns out that change is always hard to accept. Sources from this time reveal a strong advocacy to maintain traditional practices, revealing how some were deeply troubled by the way in which new practices were introduced.

My current book project, Music of the Intellectuals: Music Theory in England, 1280 to 1360, seeks to obtain a better understanding for what was considered traditional in fourteenth-century England and how this came about. I investigate how theorists in England relied on newly introduced concepts, either from continental music traditions or from novel intellectual concepts. Who were the authorities that were staunchly defended? How did musicians know about them and to what extend were their ideas widely known? I seek to better understand how theorists managed (or failed) to balance old traditions alongside the more experimental new music which seems to have tested the patience of many.

In addition to my interest in medieval Europe, I also write about those who have been marginalized in the Western music cannon to help bring to light long-forgotten histories and untold stories. My writing on this topic has mostly focused on women in the nineteenth and early twentieth centuries as well as the origins of Western music and its establishment in Japan.

About Me
I was born and raised in the mountains of Nagano, Japan and speak Japanese fluently. As a child, I studied piano privately with Kumiko Nishi and Junko Hara and attended Japanese school.

While at Bangor University I organized several academic conferences including an international conference on understanding unconventional music notation, “Off the Staves” (2010). Stemming from this conference, Jane Alden (Wesleyan University) and I organized several concerts of Cornelius Cardew's graphic score, Treatise, with the London-based vocal ensemble, Vocal Constructivists (London Art Gallery and Morley College). I also managed the Bangor New Music Festival with composer and artistic director Guto Puw and continue to hold a strong interest in promoting new music.

I love to cook (mostly Japanese or French/Italian inspired food), to run, and travel to new places. 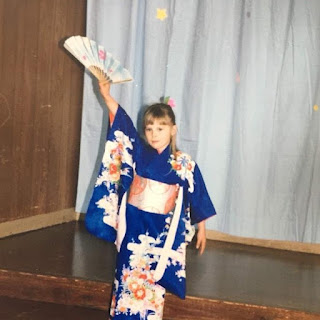